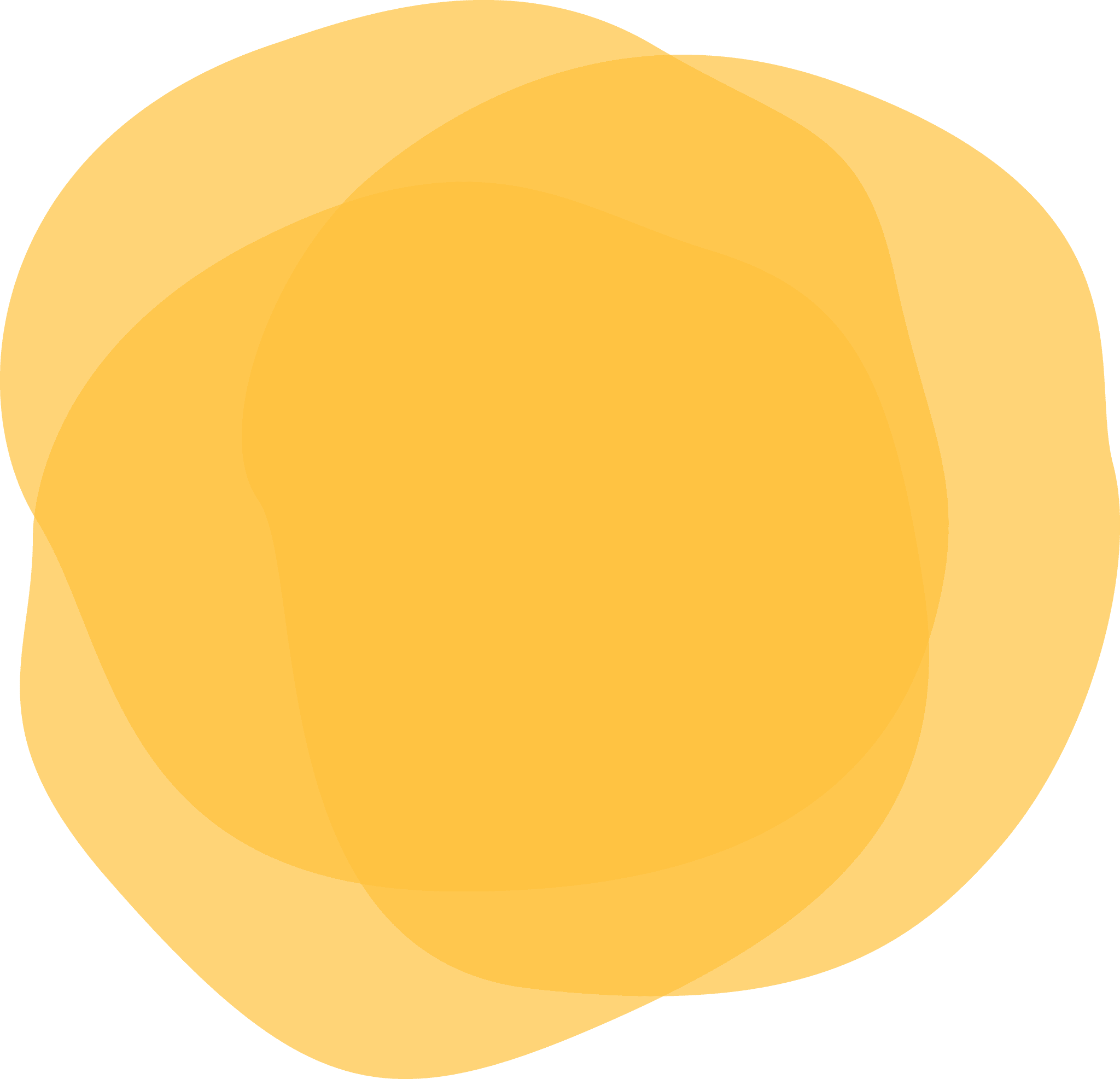 There is an enormous body of this amazing music, but if you are searching for places to begin, we have put together some resources below that we hope will inspire you to look and listen beyond the dominant composers of Classical music's standard Western tradition and discover new avenues of expression from people whose ancestral backgrounds that too often have been forced into the shadows. Black lives matter, now as always.

Born in Little Rock, Arkansas in 1887, Price won first prize in the Wanamaker Competition with her Symphony in E minor and as a result, became the first female composer of African descent to have a symphonic work performed by a major national symphony orchestra.

Known as the "Dean of African-American Composers," William Grant Still was born in Woodville, Mississippi and raised in Little Rock, Arkansas, where his mother was a high school English teacher. He began to study the violin at age 14 and taught himself to play a number of other instruments, excelling at the cello and oboe.

Opera News has called Anthony Davis, "A National Treasure," for his pioneering work in opera. His music has made an important contribution not only in opera but in chamber, choral and orchestral music. He has been on the cutting edge of improvised music and jazz for over three decades.

Undine Smith Moore was regarded as the "Dean of Black Women Composers." She was originally trained as a classical pianist but developed a compositional output of mostly vocal music, her preferred genre. Much of her work was inspired by Black spirituals and folk music, and her pieces range from arrangements of spirituals to large works for chorus, soloists, and orchestra.

Margaret Bonds began studying piano with her mother at a very early age. By the time she reached age eight, she had progressed to studying at the Coleridge-Taylor Music School. Eventually, she studied composition with Florence Price and William Dawson. In 1929, she was admitted to Northwestern University, where she was allowed to study but not to live or use their facilities.

H. Leslie Adams is the winner of the 2015 Cleveland Arts Prize Lifetime Achievement Award. Born in Cleveland, Ohio, he attended school in California, and served many years as a choral conductor, show musical director, and educator, before becoming a composer full time in 1979. His unique music touches a wide variety of musical tastes and preferences.

Been in De Storm So Long

Dreamer: A Portrait of Langston Hughes

Anthony Davis: X, The Life and Times of Malcolm X 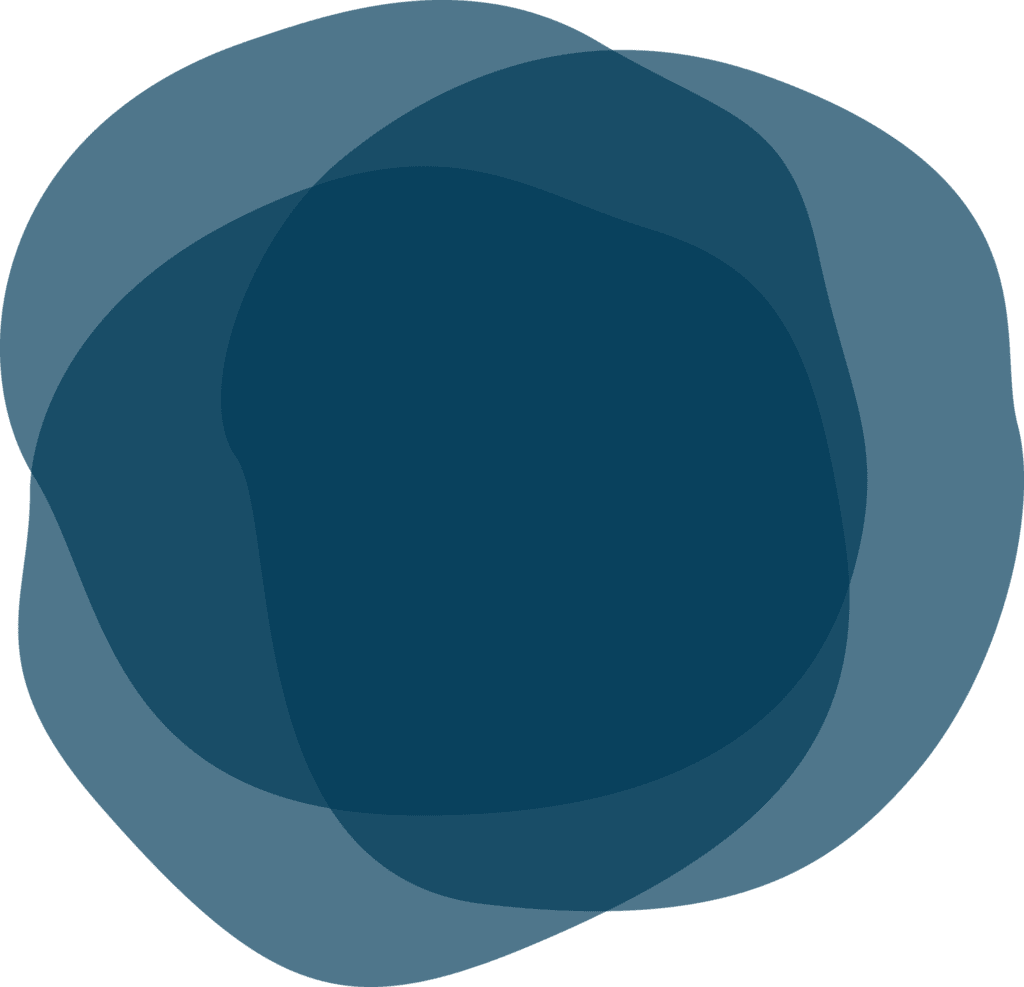 Your help makes our mission possible.

The Perfect Day Music Foundation is a 501(c)(3) Nonprofit Organization.